A true oasis of peace in the heart of the modern world is what the Relais de la Malmaison offers. Our hotel, spa and restaurant is nestled in the heart of 2 hectares of unspoiled nature, an Edenic resort just 15 minutes from Paris in the suburb of Rueil-Malmaison. Now, to the pleasure of the senses we add an awakening of the mind through art. This is the project of Christian Gorget, painter, who will be exhibiting his work at the Relais de la Malmaison from November 23rd.

Relais de la Malmaison: a haven of peace and a cultural centre in the heart of nature

The Relais de Malmaison is a 4-star establishment that is a breath of fresh air, whether you come for a spa treatment, a meal or a relaxing break. Situated on 2 hectares of land, the hotel offers a wide range and a high standard of services in a natural and peaceful setting. There’s a walk in the woods on the banks of the Seine for nature lovers, golf and tennis for sports enthusiasts, and a spa with an indoor swimming pool for those who simply wish to relax. But the Relais de Malmaison is also committed to supporting culture. We regularly host exhibitions by creators noted for their originality. Thus far we have provided a showcase for the work of Irina Duquesne, Philipe Dufay, Anne Sophie Bettembourg and MeCR.

Christian Gorget was born on December 14th, 1953 in Orleans. His mother was of Dutch origin making him a Flemish medium. Christian Gorget developed a passion for drawing during his childhood, but it was not until the 1970s that he took up painting. He first experimented with gouache before moving on to oils. In 1976, he made a trip to Greece, an experience which proved pivotal to his artistic career. He became interested in astrology, and it was against this backdrop of celestial bodies and Greek mythology that the symbolism he uses in his painting developed.

Christian Gorget describes his painting as hyporéalisme (hyporealism). “Reality does not exist” is his core idea. In an irregular balance between abstraction and figurative art, the hyporealistic gesture is unintentional. Religion and philosophy leave a strong imprint on the works of Christian Gorget. Hyporealism also places great emphasis on delving within the mind and externalising the mental landscapes thus uncovered. In the artist’s paintings, we often find representations of alternate realities, mixing magic and science fiction. A certain affinity for ‘heroic fantasy’ can somehow be perceived. In terms of artistic influences, Christian Gorget cites Dali, Yves Tanguy, Zao Wou Ki, and Gustave Moreau. 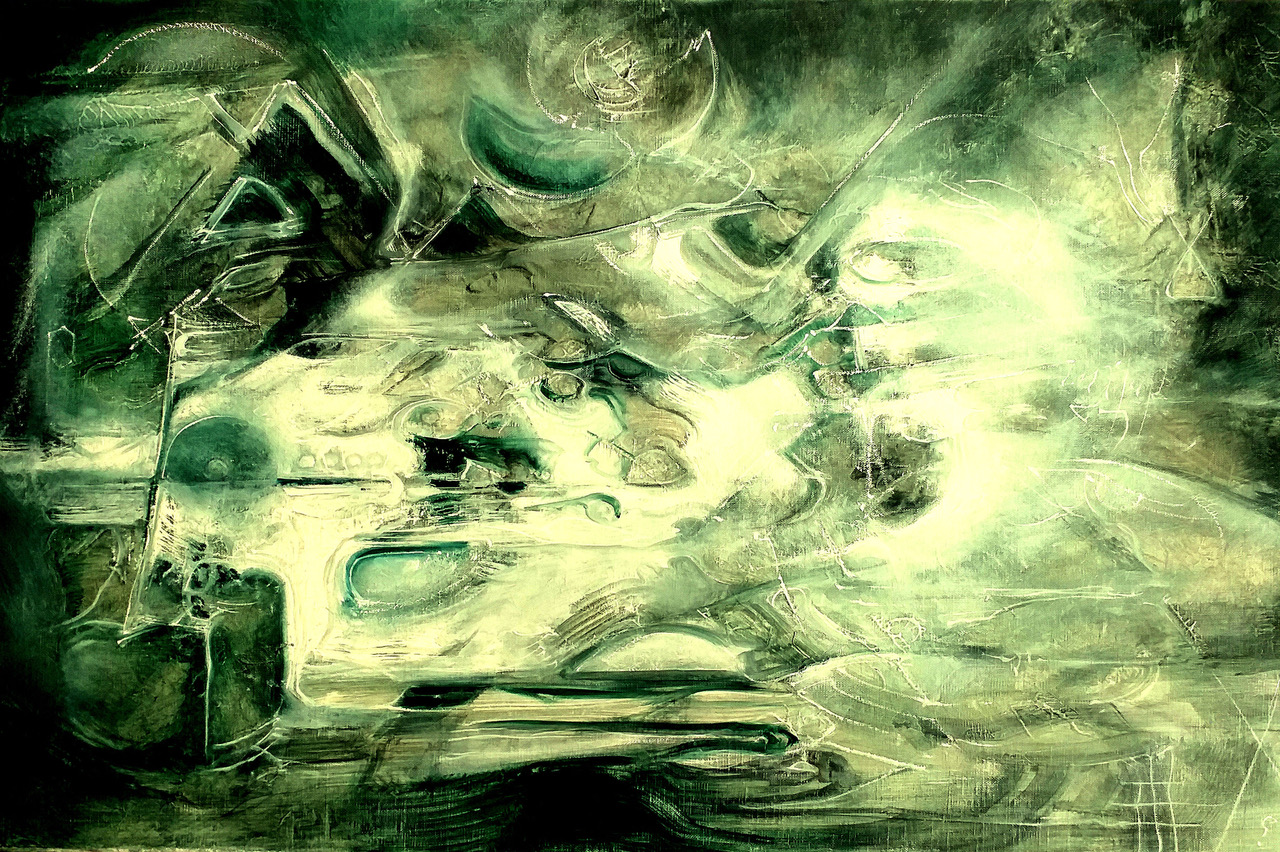 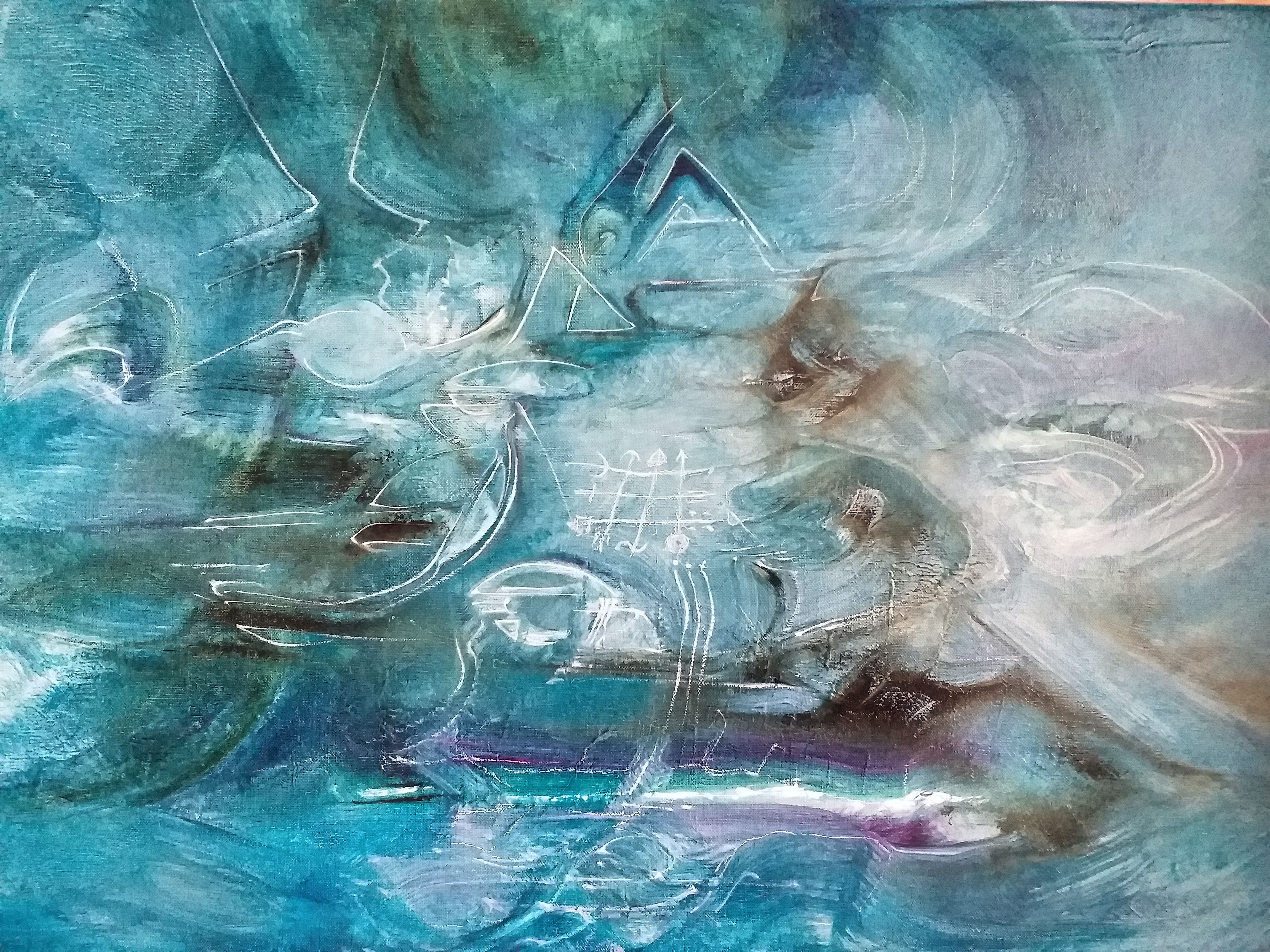 The first public exhibition of Christian Gorget's work took place during a ‘Salon des Beaux-Arts’ held in the town of Creil (Oise) in 1978. Since then, he has featured in many more:

Christian Gorget has also received various accolades, of particular note being that of the Grand Public at the Salon des Beaux-Arts in Creil, as well as honours bestowed by the municipality itself. If you wish to discover this exciting and original talent, we invite you to visit the Relais de la Malmaison as the year draws to a close.